Ohio has extended the 2020 Primary election by mail-in ballot only through April 28! Click this link and follow the directions to get your mail-in ballot. Once completed, mail the ballot to your county Board of Elections by April 27 to have your vote counted. 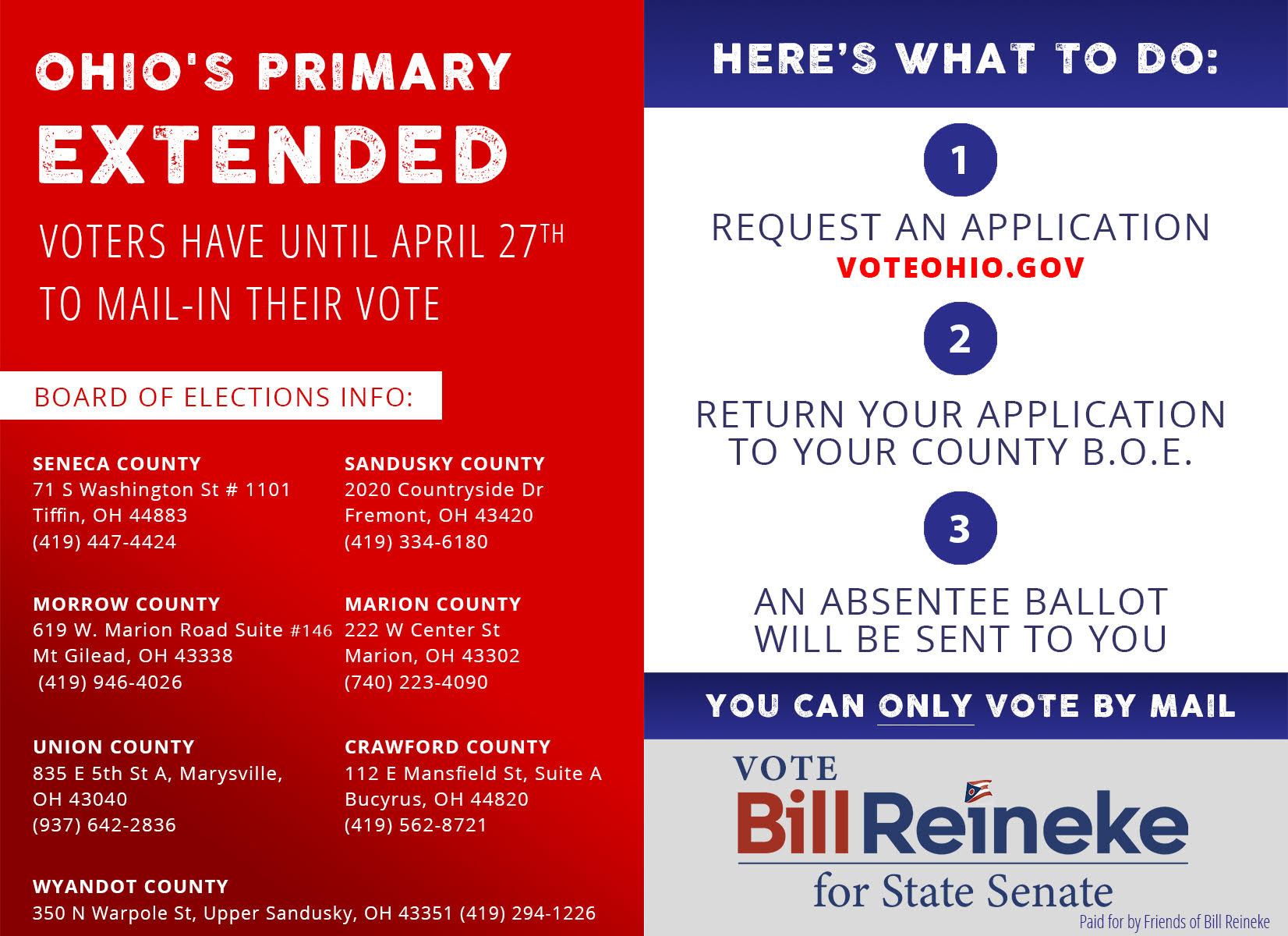 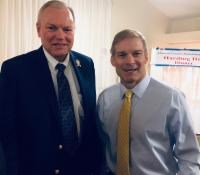 
“Bill Reineke is a successful businessman and a principled conservative who has delivered results,” Jordan said. “I know Bill Reineke will fight for Ohio taxpayers in the State Senate and I’m proud to endorse his candidacy.”


During his time as the state representative for Seneca and Sandusky counties, Representative Reineke has worked closely with Congressman Jordan and his time on a number of issues facing our state.


“Congressman Jordan has been a loyal, conservative champion for the people of Ohio and I am honored to have his endorsement today,” Reineke said. “He is leading the fight to advance President Trump’s priorities in the United States Congress and I look forward to continue our work together as the next state senator for Ohio’s 26th Senate District.” 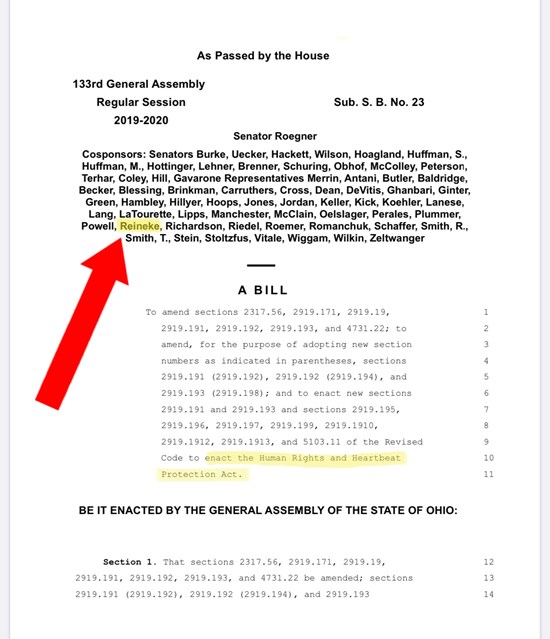